Me: “-Does anyone have the time?

-It’s the time of your life” Stranger now friend I met in Montanita, Ecuador

Traveling solo doesn’t mean I am naturally going to travel alone. I’m constantly meeting new people and often turn out exploring together for a short time before venturing on our solo missions again. It has always been a cool time to share a new experience with someone I’ve just met.

Having the chance to connect with strangers every day is a rare opportunity that doesn’t come along too often. However, it is the case when you travel solo. I’ve bonded with people who at home I might not have even noticed or have them notice me. This is one of the biggest realisations I had when traveling: interacting with people that on paper I never thought I would have because of our differences and dissimilar interests.

Topics that matter to some people in their normal routines suddenly become irrelevant when traveling. When I meet someone new, it’s likely that person might only be in my life for a short time – this is the reality of traveling, new people come and go every day. This reality forces me to be in the present with people I meet. Age, religion, race and the like are put aside. I only see a person for who they are in that moment and what we’ll share together in the present.

The strongest bonds I had formed with new people were on short 3-4 day group tours. I met awesome people on a couple of group tours I did. For example, one tour was a 3 day journey from Chile to Bolivia with six other people. I joined the group not knowing who would be in it or where they were from. We spent 24hrs a day together over 3 days squished into a 4×4 driving across the worlds largest salt flat and driest desert. Another tour I did was a 5 day 80km hike to Machu Picchu with twenty others. These situation forced me to build relationships with strangers in testing conditions and finally I formed some solid friendships.

Hostels are also the best place to meet new people as everyone there is just out looking for a good time. I met a good bunch of mates at a surf hostel in Huanchaco in Peru. They too were heading north and we decided to travel together and spent the month surfing different waves along the coast before moving up into Ecuador. The guys were travel-savvy and also pretty good at speaking Spanish so I learnt a lot and had a rad time as well. It’s insane how when spending time with strangers opens your eyes and mind to things you might take for granted with old friends. I have acquired so much knowledge and skills I would never have had being in my daily routine back home.

The good thing is that I saw my newly made travel buddies again along the gringo-trail. Anyone who has traveled solo before will know what I mean, it’s a bizarre thing. A good example is my trip through South America: most travellers either started their journey in Mexico and were heading south or if like me, they began in Argentina heading north. After the first couple of months of meeting people and finding my feet, it was almost certain that I would run into someone I had previously met each time I arrived in a new place. It’s hard to not cross paths again into the same nomads later on in your journey – so don’t make enemies or piss off too many people. It is a pretty small world out there!

Finally, my only tip for traveling and wanting to meet other people is to be super positive and always have the biggest smile in the room. Positive energy attracts more positive energy. So if you are thinking of planning a long trip but have no-one you know to share it with, don’t worry. There are hundreds of new travel companions in a similar position to you out there just waiting to meet and explore the globe with you. Who knows, you might find a new brother from another mother, a new sister from a different mister or like me you might be lucky enough to find the girl of your dreams and continue to travel the world together.

How to travel on savings

How is being PADI Open Water 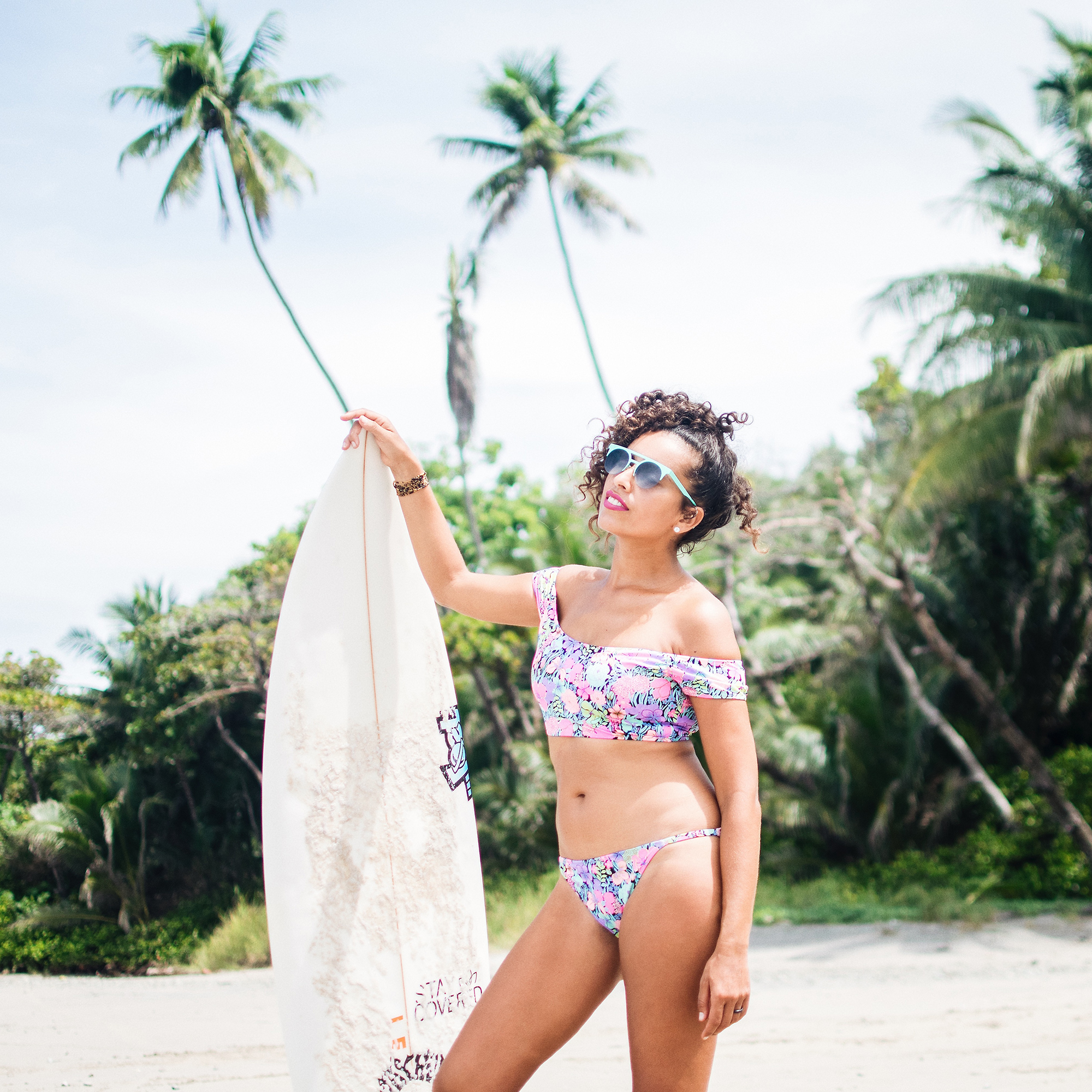 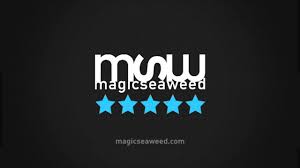 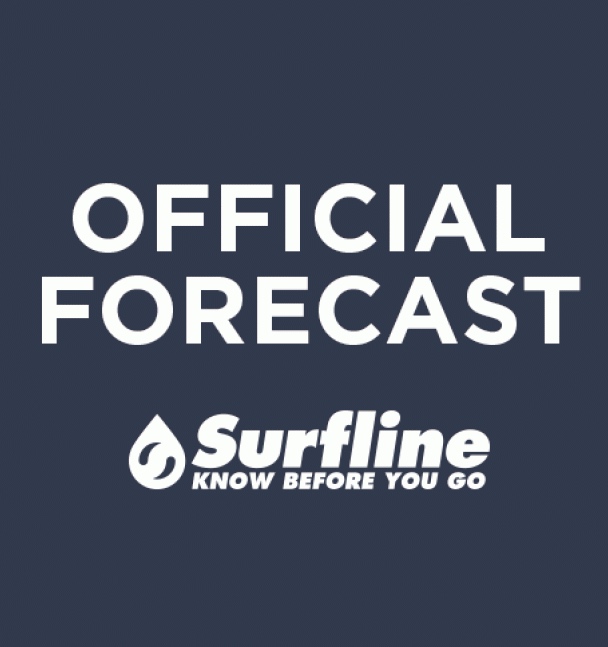